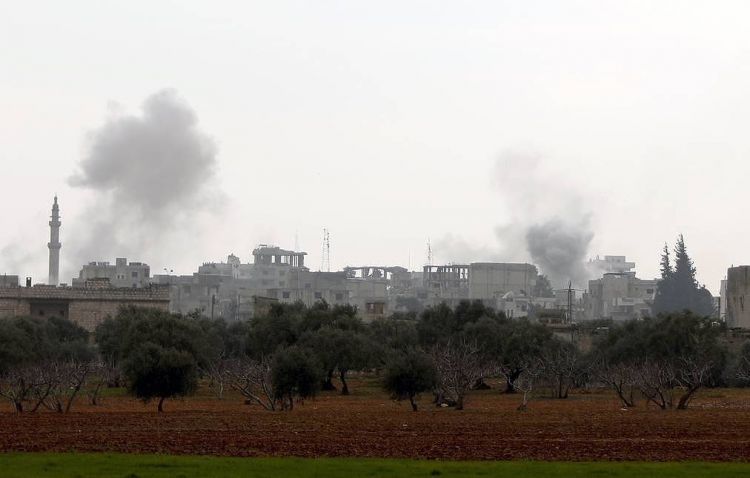 Turkey has attacked 115 targets of the Syrian army in response to the previous attacks on its military in the Idlib province, Turkey’s Ministry of National Defense statedÇ Eurasia Diary reports citing Tass News.

"In accordance with the latest information from various sources, 115 targets of the regime [of Syria’s President Bashar al-Assad] have been struck. 101 soldier of the regime have been neutralized, along with three tanks, two artillery positions and one helicopter. Defensive strikes on the approved targets continue," the statement says.