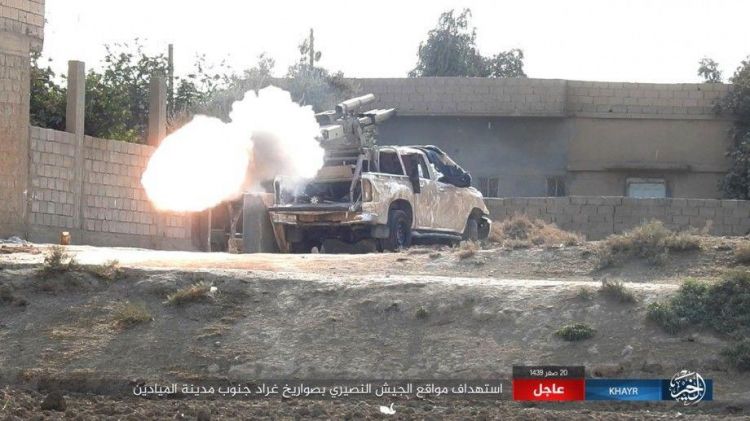 Several cruise missiles launched from the west, that is, from the Mediterranean Sea, are seen on the way to the north and northeast of Syria, Eurasia Diary reports citing Bulgarian Military News.

According to military analyst Babak Taghvaee, citing eyewitnesses, we are talking about ballistic missiles launched by the Syrian army. According to him, the target of the strike is one of the Turkish observation posts in the northeastern province of Idlib.

Last week, a U.S. Navy aviation flight was reported near Russian military facilities in Syria. According to Western monitoring resources, the P-8A Poseidon patrol plane and the EP-3E ARIES II electronic reconnaissance aircraft approached 35–45 kilometers from the Hmeimim air base and logistics center in Tartus from the Mediterranean Sea.

In addition, the Turkish military is stationed in the region, which during February lost more than ten people killed as a result of shelling by the Syrian forces.