Russian plane with medical equipment departs for US
Read: 1335 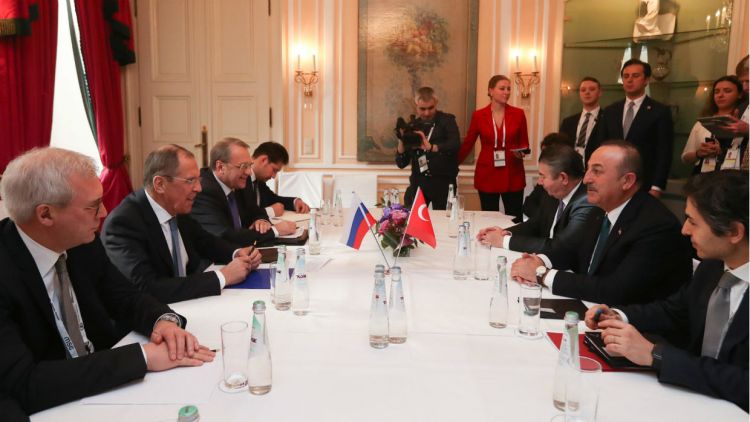 Ankara and Moscow continue to cooperate to reach an agreement on a lasting cease-fire for conflicting parties in Idlib, northwestern Syria, but the issue should not be allowed to harm Russian-Turkish ties, according to Turkey's foreign minister. Eurasia Diary reports citing Hurriyet Daily.

"A lot of work lies ahead, we continue to cooperate actively on these issues with Russia," Mevlüt Çavuşoğlu told Russian daily Izvestia in an interview published on Feb. 17.

“The final response you will get to know on [Feb. 17], after the meeting of our delegations in Moscow. We must not let the Syrian problem affect our cooperation and our relations.”

The meeting's outcome will show the necessity of further talks on the problem.

But more than 1,800 civilians have been killed in attacks by Assad regime and Russian forces since then, flouting both the 2018 cease-fire and a new one that started on Jan. 12.