An artillery attack on a second US military convoy in Syria
Read: 909

Team of specialists from Russian armed forces arrives in Armenia to assist in struggle against COVID 19
Read: 523 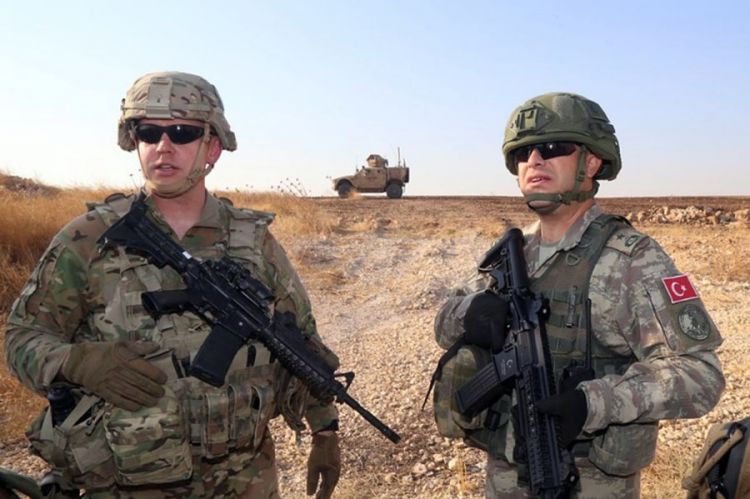 Russian military police continue to patrol the Syrian-Turkish border on several routes in the Syrian provinces of Aleppo, Hasek and Rakka, Rear Admiral Oleg Zhuravlev, head of the Russian Center for the Reconciliation of the warring parties in the SAR, said at a briefing, Eurasia Diary reports citing Bulgarian Military News.

Also, units of the Russian military police patrolled in the provinces of Aleppo and Racca. In addition, air patrols took place.

Zhuravlev added that all the events were held in accordance with the approved plans, without incident.

Over the past day, medical specialists of the Ministry of Defense of the Russian Federation have provided assistance to 206 Syrian citizens in the settlements of Kobani, Aleppo province and Kamishliya, Haseke province.