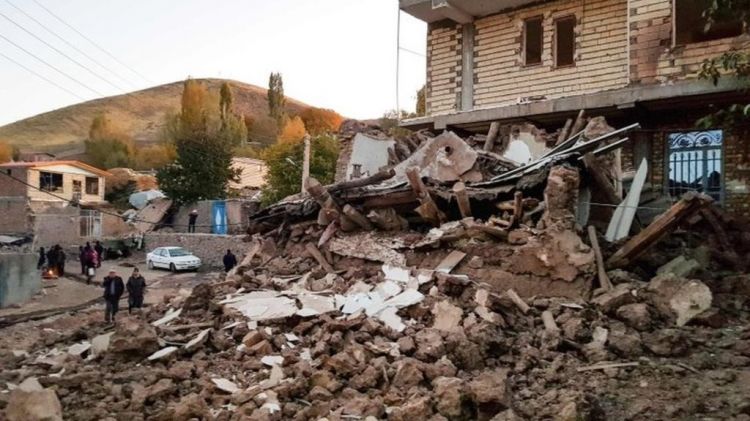 The quake that hit at 9:24 a.m. local time (0622GMT) had a depth of 6 kilometers (3.7 miles) and the epicenter was Qotur district, according to the Iranian Seismological Center (IRSC).

So far, there are no reports of any casualties or damage caused by the tremors.

Iran is one of the most seismically active countries in the world, where earthquakes occur often and are destructive.