American expert - Racism is a fundamental to the Western approach to Africa
Read: 2237 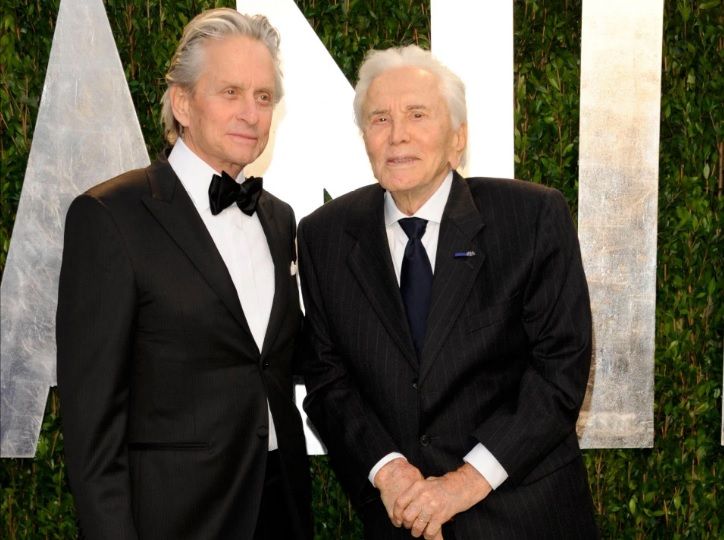 The actor passed away on February 5 at the age of 103 and even after his passing, he took care of those who couldn't fend for themselves, Eurasia Diary reports citing The Sun.

The Mirror reported that the famous actor left $50million of his $60million fortune to the Douglas Foundation, which aims to "help those who cannot otherwise help themselves".

Some of the beneficiaries from his namesake foundation include St. Lawrence University, where they fund a scholarship for minority and underprivileged students and Westwood's Sinai Temple, which houses the Kirk and Anne Douglas Childhood Center.