US and EU have no desire to lend a helping hand to Italy, however China and Russia give life support to Italians - -American Expert
Read: 6740 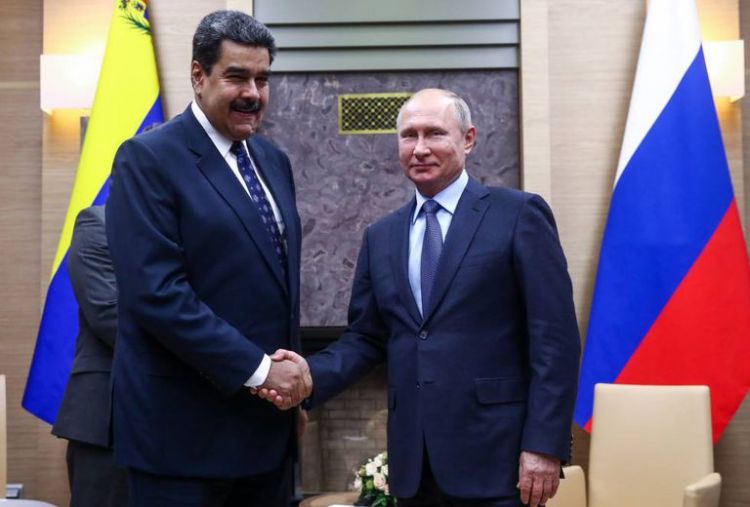 "Russia informed us about sending special humanitarian assistance, which is expected to arrive to the country next week," the president said during a phone conversation with Vice President Delcy Rodriguez, aired by the country’s state television.

Maduro also said that a team of 130 Cuban doctors has just arrived to the country.

He also called upon citizens to observe the quarantine.

The Russian government has not yet officially commented on sending humanitarian assistance to Venezuela.

Earlier, Venezuela requested $5 billion for fighting novel coronavirus from the International Monetary Fund (IMF). "The IMF spokesperson declared that the Fund was unable to consider the request because there is ‘no clarity’ on recognition of Venezuela's government among its members." Russian Foreign Ministry spokeswoman Maria Zakharova said, describing the move as "typical hypocrisy."

On Thursday, Maduro said the United Nations said it was ready to assist the Venezuelan government in containing the virus. In his words, the country has already received several thousands of coronavirus diagnostic tests from China.

According to latest official reports, Venezuela currently has 42 confirmed cases of the disease.