US and EU have no desire to lend a helping hand to Italy, however China and Russia give life support to Italians - -American Expert
Read: 6814 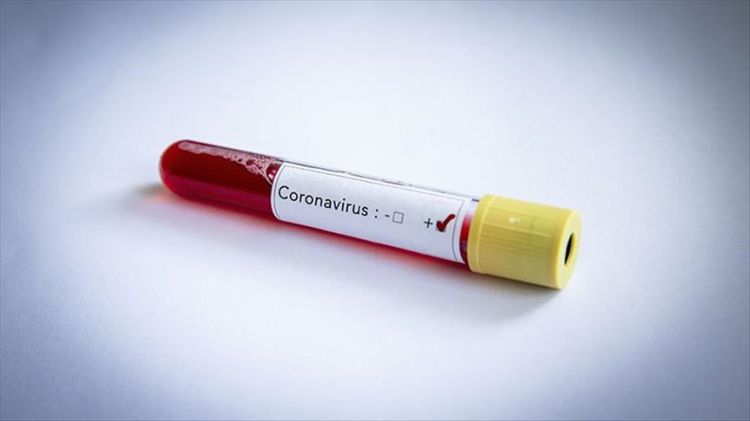 A 36-year-old Ugandan male who arrived from Dubai at 2 a.m. Saturday (2300GMT), aboard Ethiopian Airlines presented symptoms of high fever and poor appetite, according to authorities.

Health Minister Dr. Jane Ruth Aceng said the passenger was evacuated to Entebbe Grade B Hospital for further follow up where a nasal swab was taken for analysis.
She said government traced all contacts the patient made since arrival and urged calm, noting that there is no need for panic or worry provided people abide by the measures put in place to prevent the spread of the disease to other parts of the country.

Among the measures include avoiding hand shaking, hugging and calling toll free telephone numbers to report suspected cases of COVID-19 or to inquire information.
Uganda’s boarders remain closed to those traveling from countries that are hard-hit by COVID-19, including Italy, USA, UK, Netherlands, Sweden, Norway, San Marino, Iran, South Korea, France, China, Germany, Spain, Belgium, Austria, Malaysia, Turkey among others. Ugandans in affected countries are not exempted.
Aceng said if anyone from the affected countries travels to Uganda, that person would undergo a mandatory 14-day self-isolation at their own expense.
“Due to the nature of the virus, a person who has no signs of illness can transmit the disease as a result of late incubation period, COVID-19 can be transmitted before the patient gets symptoms. It is for that reason that we emphasize 14 days isolation,” she said.
President Yoweri Museveni issued a directive banning all flights into the country. "Starting 12:00 pm on Sunday 22 March, 2020, no passenger planes or human movement allowed to enter or leave the country. Only Cargo planes and their crew members will be allowed in the country," he said.

This is the fifth case in East Africa after Kenya, Tanzania, Ethiopia, Somalia and Rwanda confirmed cases.

More than half the continent’s countries have confirmed coronavirus cases. Most of the cases involve passengers arriving from Europe and North America.