daily news
Brent price down below $23 per barrel
US allocates funds to Georgia amid COVID-19 pandemic
Almost 99% of China''s major industrial firms resume work
Russian artillery received a new multiple launch rocket system
Parliamentary and Presidential elections in occupied Nagorno-Karabakh are illegal, says Chairman NCHR
Number of coronavirus cases in Germany rises to 57,298
How Coronavirus spread in the world? - Secret labs alleged to work on a new type of bioweapons
Kurds carried out a missile strike on the Turkish-backed forces in Aleppo
﻿

US and EU have no desire to lend a helping hand to Italy, however China and Russia give life support to Italians - -American Expert
Read: 6987 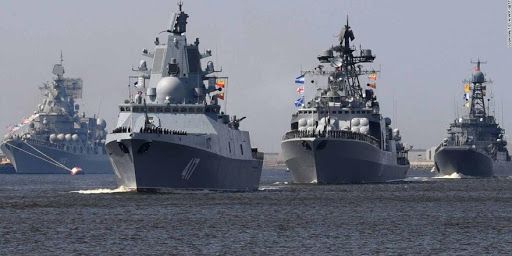 During the BTU, the Marines fulfill the tasks of breaking through the airborne defense of a conditional enemy on the coast, delivering simultaneous attacks on the defending forces with artillery and infantry, as well as creating defense strongholds of the reconquered section of the coast.