An artillery attack on a second US military convoy in Syria
Read: 970

Team of specialists from Russian armed forces arrives in Armenia to assist in struggle against COVID 19
Read: 638

“If we wait pandemic to appear, it will be late to prepare - George Bush warned of next Pandemic - VIDEO
Read: 464 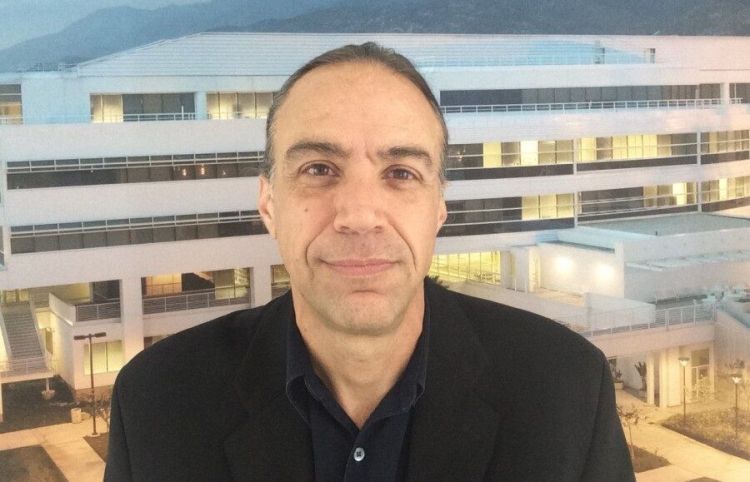 “The perpetuation of economic and medical terrorism as collective punishment against Iranians in this time of global pandemic is further evidence of the depravity and avarice of the Trump regime, which has elevated the illegality and wickedness of US foreign policy to new heights, and sunk the image of US government and empire to shameful depths,” David Yaghoubian history professor at California State University, San Bernardino told the IRNA.

“In opposition and resistance to this imperial madness, my colleagues and I at the CSUSB Center for Islamic and Middle Eastern Studies send a message of love and solidarity to all Iranians, and warm felicitations for Nowruz,” he added.

He sympathized with Iranians involved with fighting COVID19 and US sanctions simultaneously, saying: “None of the challenges that I or my colleagues at CSUSB are dealing with as a result of the COVID-19 pandemic can compare to the monumental struggle for survival Iranian citizens are being forced to engage in due to the American government’s cruel and illegal sanctions regime and so-called “maximum pressure” campaign against the Iranian nation.”

“My heart goes out to my colleagues and their students in Iran, who bravely face these same new challenges and stresses while simultaneously standing up to the world’s preeminent rogue state and bully, the United States of America,” Yaghoubian noted.

Earlier on Monday, Iranian President Hassan Rouhani in a phone conversation with his Tunisian counterpart Kais Saied stressed the fact that US Administration has escalated cruel measures against Iranian nation, and said preventing sending drug, humanitarian aid and banking ties to meet the needs of Iranians is in defiance of the humanitarian and UN regulations.

Iranian president urged other countries to condemn the US inhumane acts, saying Tunisia as non-permanent member of the United Nations Security Council is responsible for taking strides to call on the international community to stand against cruel and inhuman sanctions.

Head of Iran's Health Ministry Public Relations Office Kianoush Jahanpour said on Monday that 8,376 people out of a total of 23,049 infected by the coronavirus have survived the deadly disease while 1,812 have unfortunately succumbed to death.