'US is trying to settle score with China' - Russian Diplomat slams US attempt of bringing up Hong Kong at UNSC
Read: 546

There is no power structure in the world that can deal with issue of this scale - Armenia PM to people
Read: 464

Iran signs deal to supply electricity to Iraq for 2 years despite US pressure
Read: 423 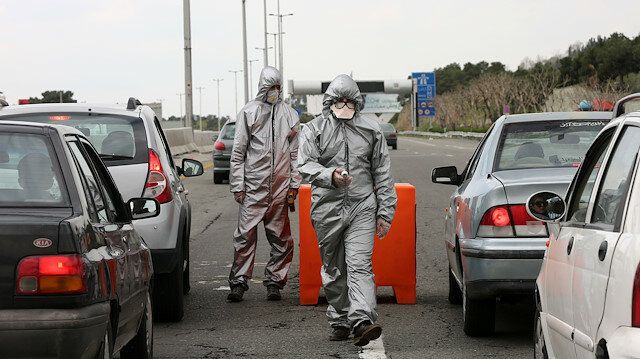 A total of 139 people in Iran have died due to the novel coronavirus over the last 24 hours, pushing the death toll up to 2,517, health officials announced on Saturday, EDNews reports citing Yeni Safak.

Health Ministry spokesperson Kianoush Jahanpour said 3,076 people were confirmed to have contracted the virus in the last 24 hours, bringing the total to 35,408.

Also, 546 people have recovered from COVID-19 in the last 24 hours, bringing the total number of recoveries to 11,679, according to Jahanpour.

He added that over 3,200 patients were in critical condition.

After first appearing in Wuhan, China, last December, the novel coronavirus has spread to at least 177 countries and territories, according to data compiled by U.S.-based Johns Hopkins University.