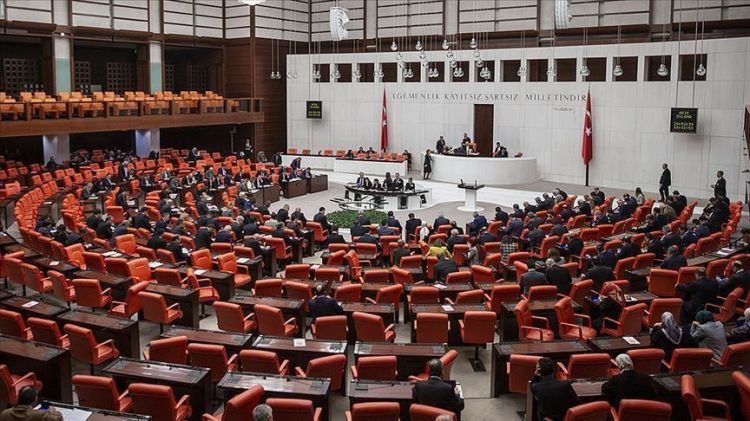 As Turkey works to fight the coronavirus pandemic, its parliament will debate a new bill meant to protect from violence the people on the fight’s front line, its healthcare workers, EDNews reports citing Anadolu Agency.

"The bill will be debated by the Justice Committee on Monday, but it might be incorporated in the penal reform bill being debated by the full parliament," Ramazan Can, lawmaker from the central Kirikkale province, told Anadolu Agency.

If it is added to the penal reform bill, it could skip the committee, he added.

The bill would strengthen penalties for violence towards healthcare workers.

Under the bill, penalties for threatening, insulting, injuring, or hindering healthcare workers from doing their duties would be increased 50%.

Can said that Turkey tried to take the best measures to stem the pandemic by highlighting the frontline fight of healthcare workers.

"We’re in a national mobilization against coronavirus. At such a time, the bill aims to dissuade people from ill-treating healthcare workers," Can said.

Since the virus emerged last December in the Chinese city of Wuhan, it has spread to at least 184 countries and regions, infecting nearly 1.5 million people and killing nearly 90,000, according to the U.S.’ Johns Hopkins University.