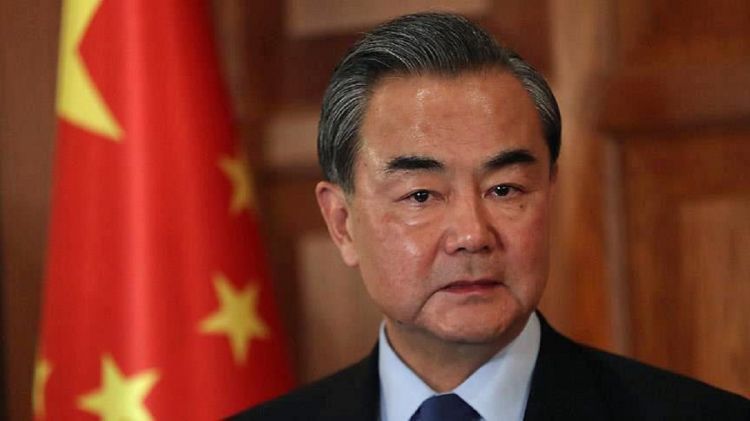 China's Foreign Ministry on Monday urged the U.S. to abide by its commitments in the Comprehensive Nuclear-Test-Ban Treaty (CTBT) and do more to help safeguard the international nuclear disarmament and nuclear non-proliferation system, EDNews.net reports citing CGTN.

Five nuclear powers, including the U.S., all signed the treaty and made a commitment to suspend nuclear testing, said spokesperson Zhao Lijian.

"The U.S. is the country with the largest number of nuclear tests. We urge the U.S. to assume its due obligations, abide by its commitments, earnestly safeguard the purposes and objectives of the treaty, and do more to help safeguard the international nuclear disarmament and nuclear non-proliferation system," said Zhao.

He warned the U.S. not to go any further on the road that undermines global strategic stability.

The CTBT is one of the most widely supported multilateral treaties, with 184 States signatures and 168 ratifications. The treaty has not yet entered into force, as eight of the 44 States whose ratification is necessary for the treaty have not ratified it.