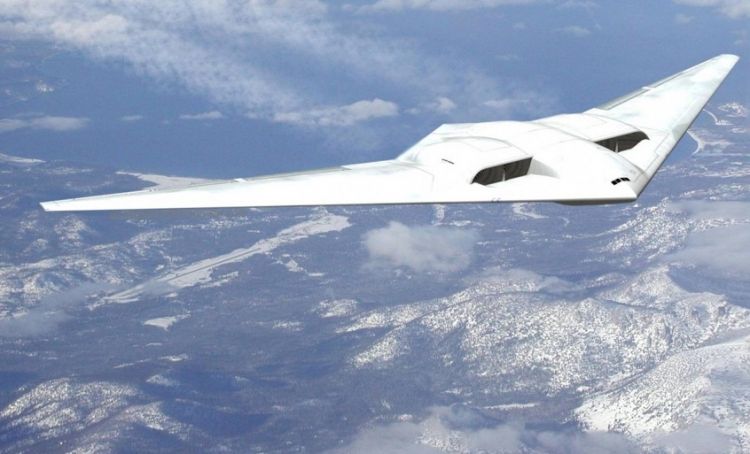 Russia has commenced construction of its first strategic stealth bomber within the Perspective Aviation Complex for Long-Range Aviation (PAK DA) program, also known as "Product 80" and "Courier", a source in the military-industrial complex told TASS.

"The production of airframe elements will be handled by one of the United Aircraft Corporation (UAC)’s plants; development of working design documentation is complete, material shipping has commenced," the source said.

Another source told TASS that construction of the plane’s cockpit is already underway.

"The final assembly of the entire machine should be complete in 2021," he noted.

The Tupolev Design Bureau’s press service refrained from commenting on construction of the first PAK DA.

According to reports, the “Advanced Aviation Complex for Long-Range Aviation” (PAK DA) was designed according to the “flying wing” scheme with the wide use of materials to reduce the visibility of the machine (stealth technology), Bulgarianmilitary.com reports.

In December 2019, Deputy Minister of Defense Alexey Krivoruchko told the Krasnaya Zvezda newspaper that the draft project of the plane had been approved and that the Tupolev Design Bureau began development of the working design documentation, began creation of parts and elements of the test PAK DA units. In February 2020, Krivoruchko announced that the first engine for the plane will begin stand trials this year.