US senator prepares proposal to purchase S-400 from Turkey
Read: 523 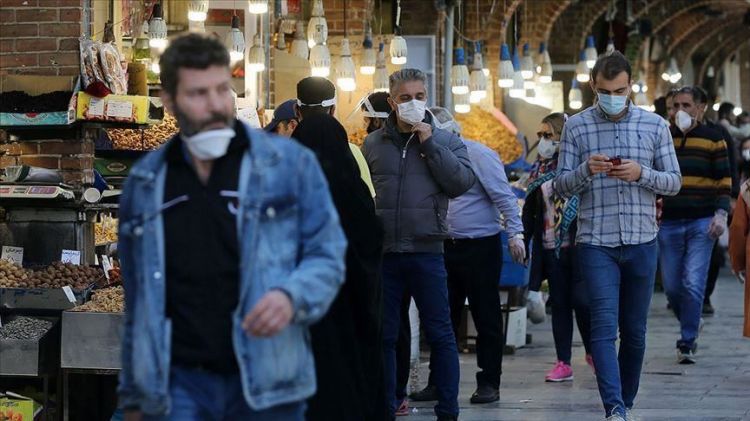 He said 2,567 patients remain in critical condition across Iran, which is the hardest-hit country in the Middle East.

A total of 109,437 people have recovered and been discharged from hospitals since Iran’s outbreak began in the city of Qom on Feb. 19, according to the Health Ministry’s data.

More than 5.51 million cases have been reported in 188 countries and regions since the virus emerged in China last December.

The US, South America, Russia, and Europe are currently the worst-hit areas in the world.

The pandemic has killed over 346,600 people worldwide, while more than 2.25 million people have recovered, according to figures compiled by the US’ Johns Hopkins University.