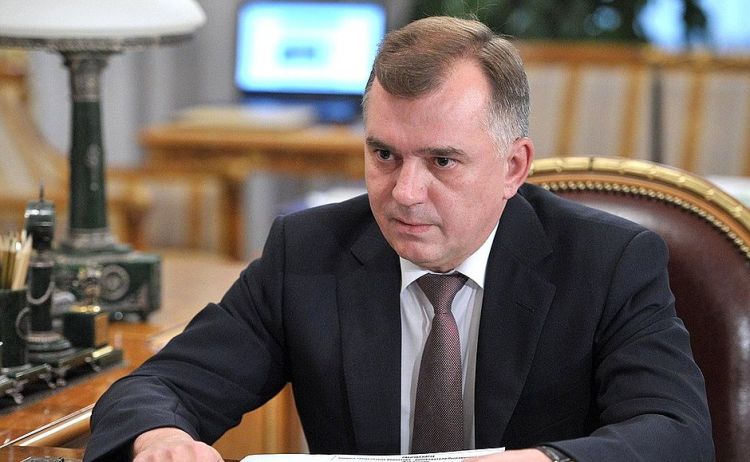 Foreign nations have ramped up its reconnaissance activity at Russia’s maritime borders, says Russian Federal Security Service’s Border Control Service head Vladimir Kulishov told TASS in an interview that will be published in full on May 28, the Day of the Border Control Officer, EDNews.net reports citing TASS.

He underscored that "a number of foreign states retains their intention to include the waters of the exclusive economic zone and regions of the continental shelf of the Russian Federation in the area of their priority interests."

Besides, foreign scientific organization ramp up their aspiration to access the resource potential of the seas that are under Russian jurisdiction, especially in the Arctic region.

"Under the pretext of protection of right of small indigenous people and maritime environment, various international organizations seek to limit navigation in the Northeast Passage, to review legal and territorial status of the Arctic, to counter Russia’s sustainable development of mineral resources," Kulishov noted.