'Information on use of Azerbaijan’s airspace by aircrafts, delivered air strikes on Iran, is lie' - Azerbaijani MoD
Read: 354 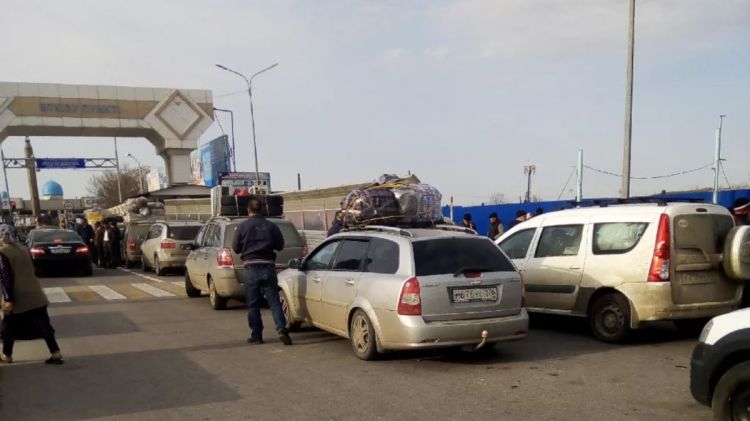 237 citizens of Tajikistan stranded at the Jibek Joly border crossing point in Kazakhstan on the Kazakh-Uzbek border returned home in the evening of June 2, Tajikistan’s Foreign Ministry’s press service reported.

It was reported earlier that hundreds of Tajik citizens had lived in car park in Turkestan region near the Kazakh-Uzbek border for more than 2 months. They couldn’t return home due to quarantine. Most people had run out of money, they didn’t have access to sanitation facilities, the food was cooked in unhygienic conditions, children and pregnant women had to sleep outside.

It was also reported that Uzbek customs officers did not allow to cross the border even with the bodies of the deceased.