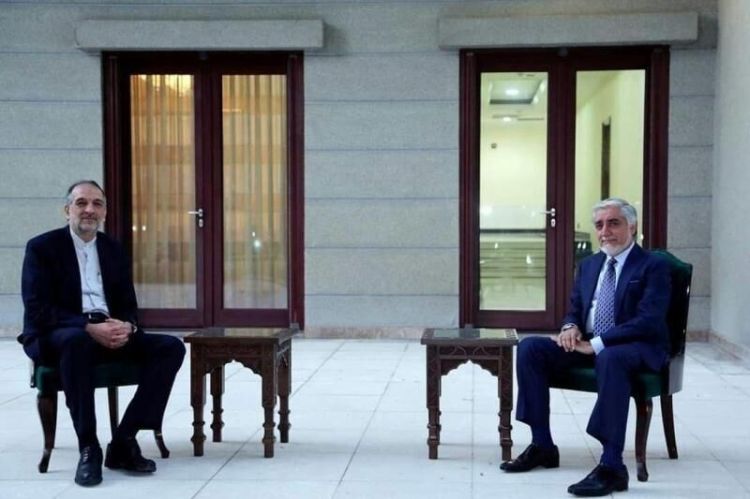 Afghanistan's High Council of Reconciliation office announced that both sides discussed the prisoner swap and the peace process in Afghanistan.

Earlier, President Hassan Rouhani in a phone call with his Afghan counterpart Ashraf Ghani said that Iran's policy is expanding ties with neighbors and will stand by the people and government of Afghanistan for the country's development, peace, stability, and security.