Russia is challenging US and NATO with unique armaments of the Su-57 fighter
Read: 542

Russia will never initiate use of nuclear weapons, Kremlin says 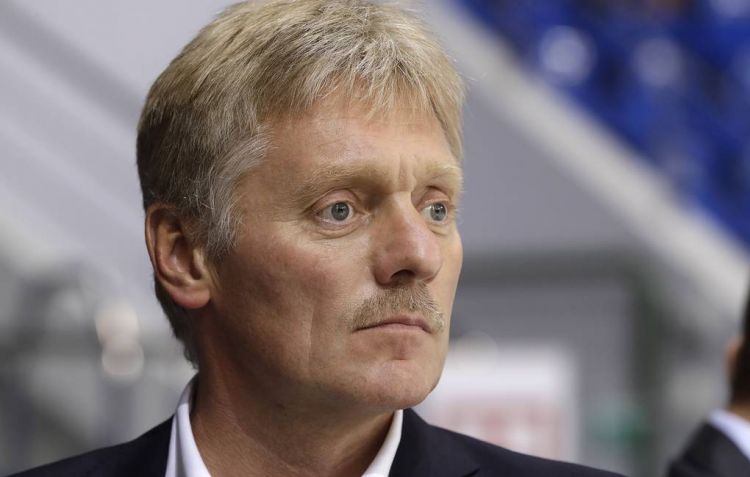 Russia will never initiate the use of nuclear weapons, Kremlin Spokesman Dmitry Peskov stressed on Wednesday. He noted that this is stipulated in the basic principles of Russia’s state policy in the sphere of nuclear deterrence approved on Tuesday by Russian President Vladimir Putin, EDNews.net reports citing TASS.

The Kremlin spokesman added that some elements of this strategy had been published before, with statements made on this issue at various levels by experts and high-ranking officials.

"Now, the entire document has been published, which stipulates what exactly might force Russia to use nuclear weapons. At the same time, it stresses that Russia can never and will never initiate [the use of nuclear weapons]," Peskov told reporters.

The document signed by the Russian president replaces a similar one approved 10 years ago active until 2020. Unlike its predecessor, the new document has been published on the official legal information portal. The new strategy confirms that Russia’s state policy in the sphere of nuclear deterrence is of a defensive nature.