Ex-PM Medvedev speaks about his relations with Putin
Read: 458 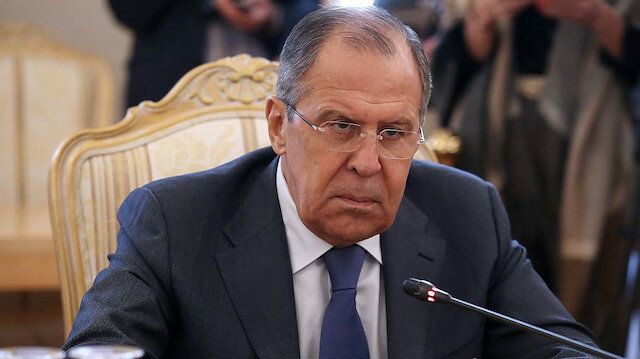 Libyan Deputy Prime Minister Ahmed Maiteeq and Foreign Minister Mohamed Siala came to Moscow to discuss recent developments in the war-torn country, the Russian Foreign Ministry said in a statement after the meeting.

"Russian side emphasized the importance of an early cessation of hostilities and the organization of an inclusive dialogue with the participation of all the leading Libyan political forces and social movement," said the statement.

Lavrov supported an initiative of Libya's House of Representatives President Aguila Salih to create a basis for intra-Libyan talks to resolve existing problems through compromise and form a unified government in Libya.

Discussing UN efforts on Libya, Lavrov stressed the importance of appointing a new UN envoy for this country.

He also said Russian companies would return to Libya once the situation stabilized.

Libya’s internationally recognized government has been under attack by the forces of renegade general Khalifa Haftar since April 2019.

On Tuesday, the UN Support Mission in Libya (UNSMIL) said Haftar has agreed to the resumption of cease-fire talks.