'We want to breathe, too' - solidarity from Iraq | Eurasia Diary - ednews.net

Ex-PM Medvedev speaks about his relations with Putin
Read: 447

'We want to breathe, too' - solidarity from Iraq 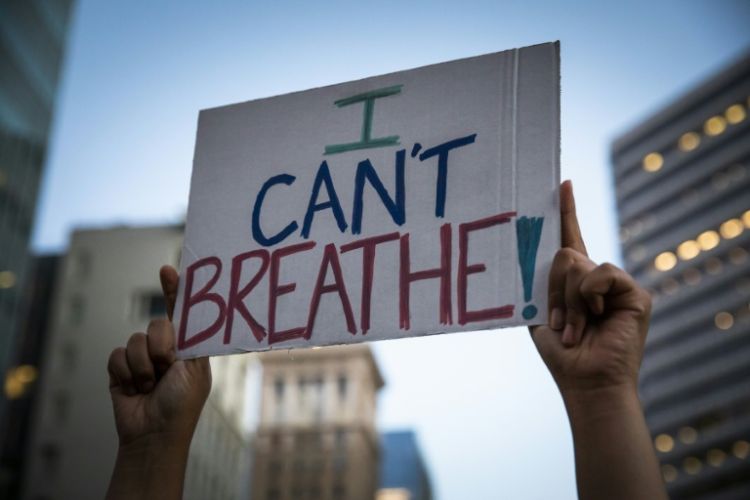 Seventeen years after US troops invaded their country and eight months since protests engulfed their cities, Iraqis are sending solidarity, warnings and advice to demonstrators across America, EDNews.net reports citing AFP.

Whether in Baghdad's Tahrir Square or on Twitter, Iraqis are closely watching the unprecedented street protests sparked by the killing of George Floyd, an unarmed black man who died in Minneapolis as a police officer knelt on his neck.

"I think what the Americans are doing is brave and they should be angry, but rioting is not the solution," said Yassin Alaa, a scrawny 20-year-old camped out in Tahrir.

Only a few dozen Iraqis remain in tents in the capital's main protest square, which just months ago saw security forces fire tear gas and live bullets at demonstrators, who shot back with rocks or occasionally Molotov cocktails.

Violence left more than 550 people dead, but virtually no one has been held accountable -- mirroring a lack of accountability over deaths at the hands of security forces in the US, Iraqis say.

"Don't set anything on fire. Stay away from that, because the police will treat you with force right from the beginning and might react unpredictably," Alaa told AFP.

And most importantly, he insisted, stick together.

"If blacks and whites were united and they threw racism away, the system can never stop them," he said.