Ex-PM Medvedev speaks about his relations with Putin
Read: 447 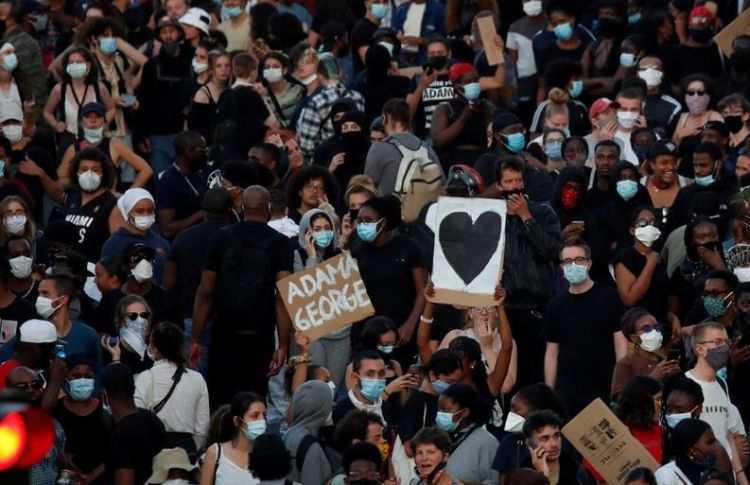 Anti-police violence protests around the Eiffel Tower have been banned due to coronavirus restrictions, Paris authorities have said, EDNews.net reports citing Independent.

In addition to this, demonstrations outside the US embassy – also planned for Saturday afternoon - have been barred from going ahead over public health concerns.

In a statement banning the planned demonstration along the Champs-de-Mars, the park around the Eiffel Tower, police said: “Any large gathering could be a breeding ground for Covid-19 infections in an area where it continues to spread."

An estimated 20,000 people defied a virus-related ban and protested against racial injustice and heavy-handed police tactics in the French capital on Tuesday as global outrage over the death of George Floyd in the US has kindled frustrations in other countries.