Ex-PM Medvedev speaks about his relations with Putin
Read: 463 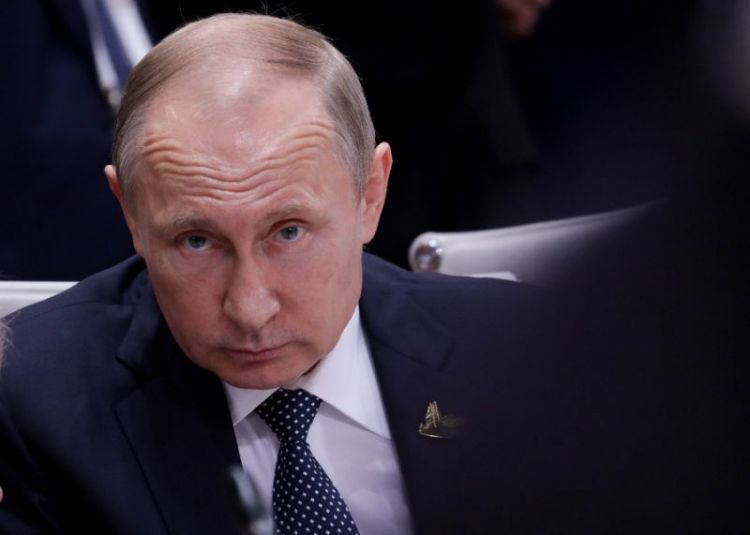 Russian President Vladimir Putin has rebuked the billionaire owner of a nickel giant over a massive fuel oil spill that has inflicted huge damage on a fragile Arctic region, EDNews.net reports citing Fox17.

An estimated 20,000 tons of diesel oil spilled last Friday from a broken tank at a power plant in the Arctic city of Norilsk into the Ambarnaya River.

Putin has declared a state of emergency in the region to help minimize the consequences of the spill.

During Friday’s call with officials and environmental experts, Putin lashed out at Vladimir Potanin, whose Norilsk Nickel company owns the power plant, saying that it was his company’s responsibility to check the fuel tanks’ condition.