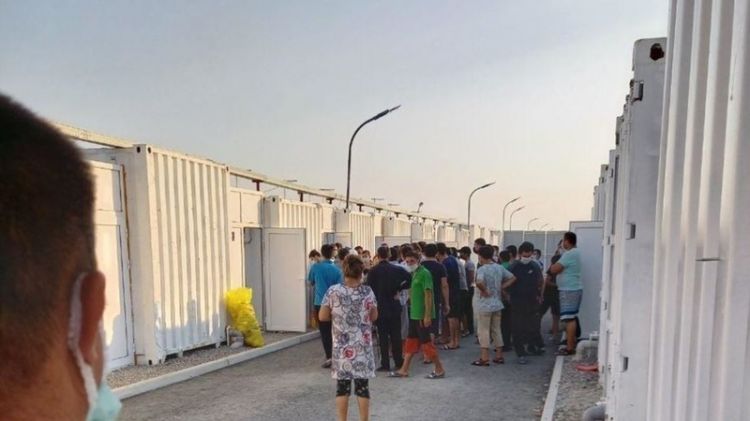 Trump 'more and more angry at China' over COVID-19 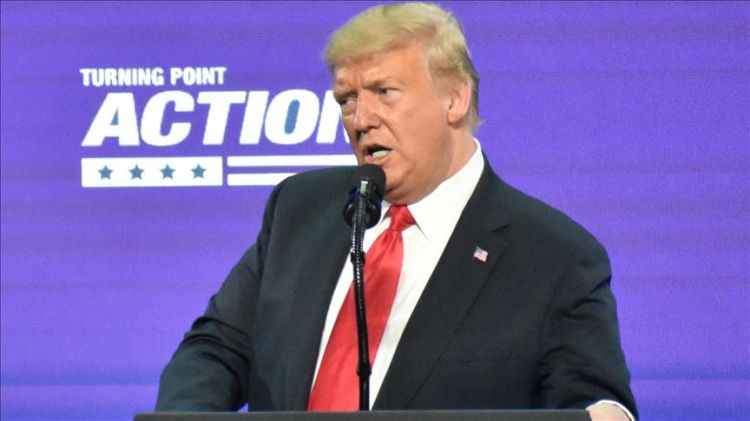 "As I watch the Pandemic spread its ugly face all across the world, including the tremendous damage it has done to the USA, I become more and more angry at China. People can see it, and I can feel it!" Trump tweeted.

The president's tweet came as the country recorded more than 2.6 million confirmed cases and more than 127,000 deaths, according to Johns Hopkins University.

He has repeatedly said that the virus could have been stopped from the source, referring to the Chinese city of Wuhan, where it originated in December.

Since then, the virus has spread to at least 188 countries and regions.

The pandemic has killed more than 508,000 people worldwide, with an excess of 10.3 million confirmed cases and greater than 5.3 million recoveries, according to figures compiled by Johns Hopkins University.

US authorities say their Chinese counterparts have failed to share information about the disease in a timely manner.