Russia trying to aid Trump in election - US Intelligence
Read: 420

Trump believes Russia, China are against his re-election
Read: 419 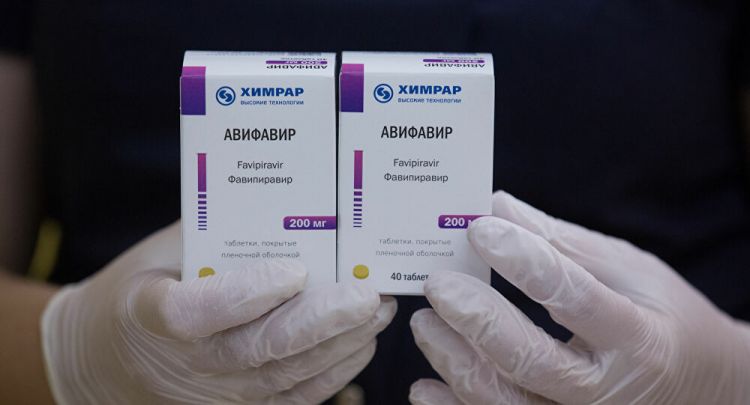 The Russian Direct Investment Fund (RDIF) and the ChemRar pharmaceutical group have started exporting the Avifavir medication against COVID-19, Belarus has already received it, and deliveries to Kazakhstan are expected to start soon, RDIF said on Thursday, EDNews.net reports citing Sputnik.

According to Russia's sovereign wealth fund, talks are underway regarding Avifavir deliveries to Latin America, with a range of Commonwealth of Independent States nations and Middle Eastern countries also expressing interest.

In June, RDIF and ChemRar produced 100,000 courses of the medication, smashing the target of 60,000 courses, RDIF said.