IEPF signed a memorandum of cooperation with the Brussels Academy of Justice
Read: 212 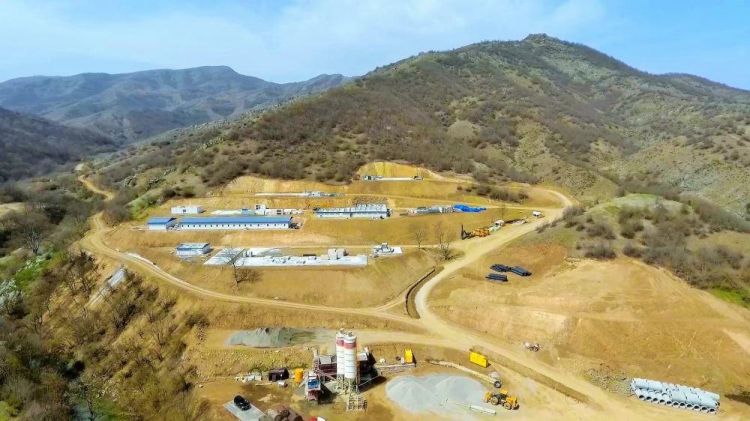 Victory Road to liberated Shusha to be commissioned in September
Read: 190 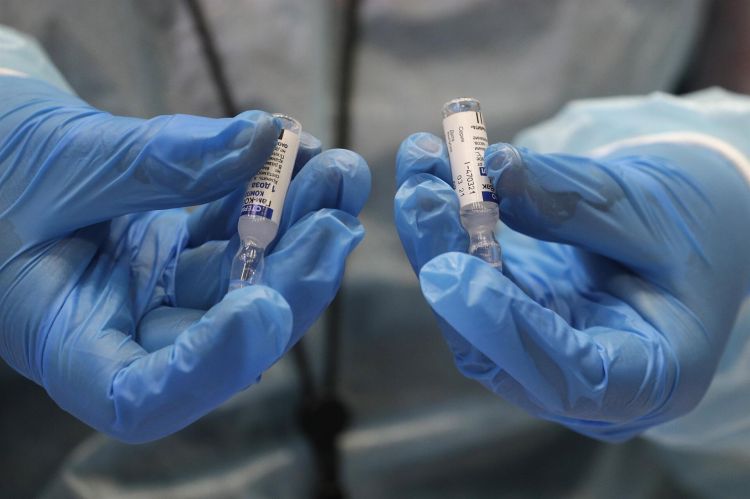 Sputnik V vaccines may be supplied to Turkey this month - Kremlin
Read: 177 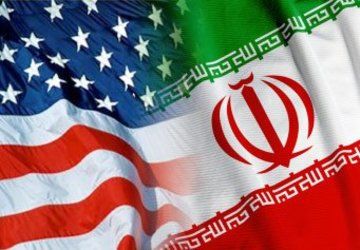 The U.S. will press the United Nations Security Council to vote on extending an arms embargo on Iran as soon as mid-July and is willing to reimpose wide-ranging UN sanctions if that effort fails, Ambassador to the UN Kelly Craft said, EDNews.net reports citing Vestnik Kavkaza.

Craft said she hopes that European allies, which have expressed concern about U.S. strategy toward Iran if the extension is rejected, would support the U.S. move for a vote on extending the embargo that’s set to expire in October. She conceded that Russia, backed by China, will put up a strong fight and may exercise a veto.

"We want to give the council the opportunity to talk through the renewal. But we will use every measure, every tool, and if that means a snapback, that’s exactly what we’ll do, we’ll be initiating it," Bloomberg cited Craft as saying.

The comments come a day after Secretary of State Michael Pompeo addressed the Security Council on the arms embargo, saying a negotiated extension is the U.S. “preference". But Craft said the U.S. won’t hesitate to call for a "snapback" of all UN sanctions on Iran under the terms of the 2015 nuclear deal, even though the Trump administration withdrew from the multinational accord in 2018.

"This is about the security of the whole region. I really think people are going to stand up and hold Iran accountable," the U.S. ambassador to the UN added.

The U.S. last week formally circulated a resolution to the Security Council in an effort to renew the arms embargo indefinitely. Craft says the move is necessary because Iran has fomented trouble in the region by arming proxies, and allowing the weapons ban to expire could help Iran build up its military further.