Many Armenians ‘not ready to go to war’ for the sake of Pashinyan regime’s interests - Russian expert
Read: 668 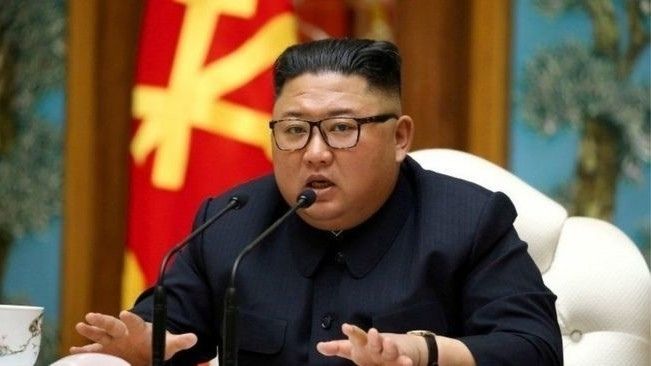 Despite the warning, Kim reaffirmed North Korea's claim to not have had a single case of COVID-19, telling a ruling party meeting Thursday that the country has “thoroughly prevented the inroad of the malignant virus" despite the worldwide health crisis.

Describing its anti-virus efforts as a “matter of national existence,” North Korea earlier this year shut down nearly all cross-border traffic, banned tourists and mobilized health workers to quarantine anyone with similar symptoms to the disease.