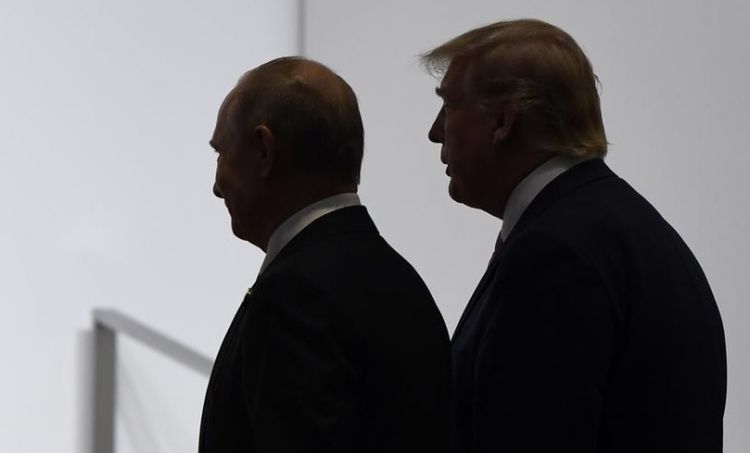 Russia on Saturday denied claims that negotiations were underway for the country to participate in a Group of Seven (G7) summit this year, six years after it was expelled, EDNews.net reports citing Deutsche Welle.

"We have not had negotiations of any kind and are not having any," Deputy Defense Minister Sergei Ryabkov said in Moscow.

The comment came after the US ambassador to Russia, John Sullivan, said in an interview with RBC TV that Washington was in talks with the Russian foreign ministry on the subject.

Russia was expelled from the international economic group, previously called the G8, in 2014 following the annexation of Crimea from Ukraine.

US President Donald Trump, who is hosting this year's summit, previously said it was "common sense" to invite Russian President Vladimir Putin to the talks.

Germany, France and Canada are among the other G7 member states that have expressed disapproval at the idea.