Over 160 tanks and armored vehicles arrive for Russian Army and Airborne Force
Read: 694

President of Pakistan Arif Alvi expressed gratitude to Azerbaijan, China and Turkey to stand with Pakistan over Kashmir issue
Read: 645 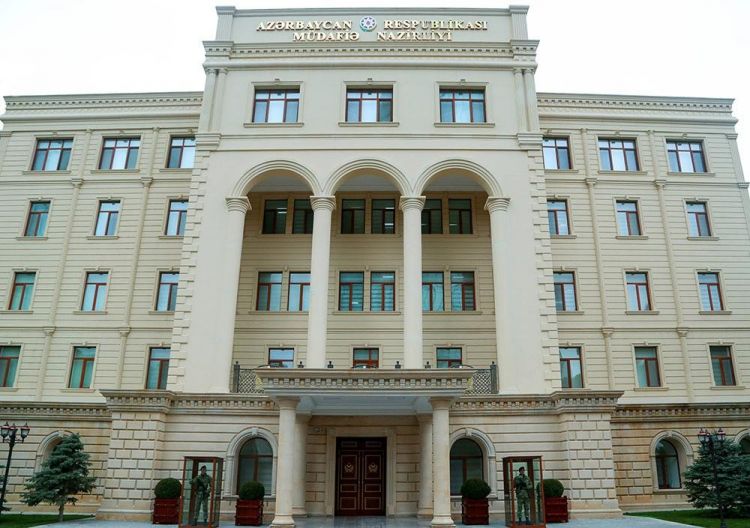 By the relevant order of the President of the Republic of Azerbaijan, Supreme Commander-in-Chief of the Armed Forces Ilham Aliyev, Lieutenant General Fuad Mammadov has been relieved of his post as Deputy Minister of Defense for Logistics, EDNews.net reports citing Report News Agency.

Notably, Lieutenant General F. Mammadov was appointed to a relevant position in the Ministry.

Lieutenant General Nizam Osmanov was appointed Acting Deputy Minister of Defense for Logistics, the head of the Main Department of Logistics.