Kashmir Bleeds - Conflict can trigger another war between India and Pakistan
Read: 517

Azerbaijani MoD - Armenians created a fake Twitter account using the name of the Ministry of Defense of Azerbaijan
Read: 494 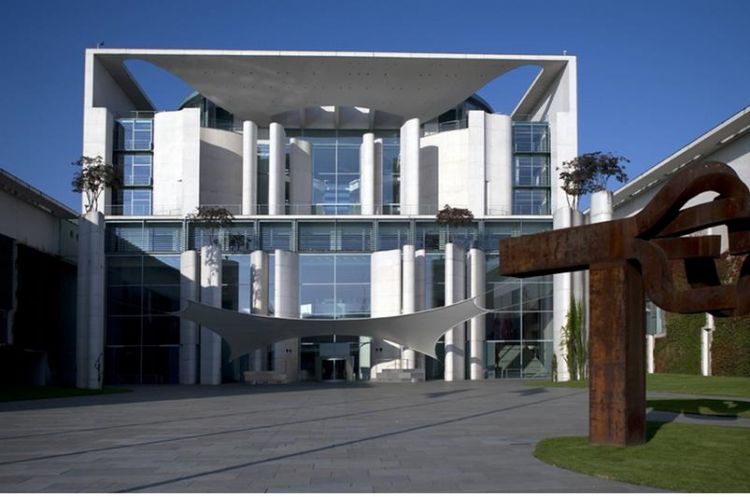 An employee of Germany's Federal Press Office was found to have worked for an Egyptian secret service for years, according to a report presented on Thursday by Interior Minister Horst Seehofer, EDNews.net reports citing Deutsche Welle.

"We are not commenting on ongoing investigations or on personnel matters," said Steffen Seibert, Chancellor Angela Merkel's spokesman and the head of the Federal Press Office.

The man is said to have been working for the visitor service of the press office as a mid-level employee, according to the German daily Bild. This means he would have completed an exam and at least two years of vocational training to obtain the job.

According to the report, German police carried out "executive measures" against the man in December 2019. The premises of the visitor service were searched as part of the investigation, Bild reported.

The Federal Public Prosecutor confirmed that the man was charged for suspicion of espionage and that the investigation is still ongoing.

"There are indications that Egyptian services are trying to recruit Egyptians living in Germany for intelligence purposes through their visits to Egyptian diplomatic missions in Germany and their trips to Egypt," the report said.

The German government believes that Egyptian secret services seek to gather information about Egyptians living in Germany who may be members of the Muslim Brotherhood, but also members of the Coptic Christian community.

Egypt has been ruled by the military since 1952, with a brief interlude in 2011 when Mohamed Morsi of the Muslim Brotherhood was elected president and governed for two years, until he was deposed by current President Abdel Fattah Al-Sisi.

The case of the suspected Egyptian spy was part of a report presented in Berlin by Interior Minister Horst Seehofer, whose key findings showed that right-wing extremism in Germany had sharply increased last year.