Peace, prosperity and stability in Azerbaijan is significant for the true realization of international projects and UN 2030 Agenda - Qaiser Nawab
Read: 878 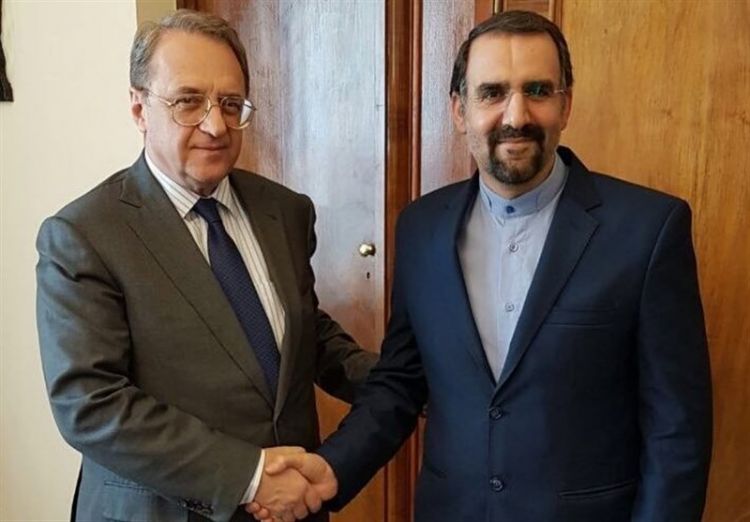 Russia's Deputy Foreign Minister and Special Presidential Representative for the Middle East and Africa Mikhail Bogdanov received Ambassador of ran to Russia Kazem Jalali in Moscow at the latter’s request, according to the statement posted on the Russian Foreign Ministry's website, EDNews.net reports citing Vestnik Kavkaza.

The officials had an in-depth discussion of topical issues on the regional agenda, with a focus on the prospects for resolving the Palestine problem based on the principles of international law and the search for a solution to the military and political conflict in Libya in the interests of ensuring the unity, territorial integrity and sovereignty of that state.