“Armenia once again demonstrates that it cannot live in peace with its neighbors” - Azerbaijani Presidential aide
Read: 713

US blocked major arms deals with Turkey, including the F-16 modernization
Read: 698

'I want to thank all the young people in this country!' - UNICEF Representative to Azerbaijan on International Youth Day - VIDEO
Read: 690 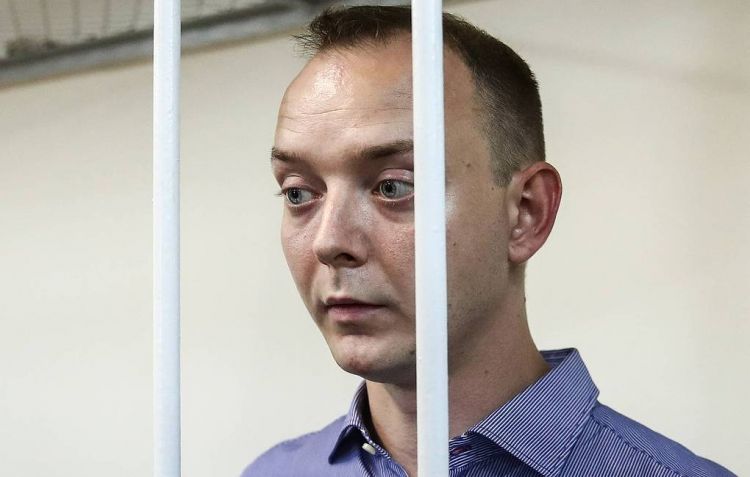 "My client was indicted on Article 275 of the Russian Criminal Code (high treason). He pleaded not guilty," the attorney noted.

Ivan Safronov, an advisor to the Roscosmos chief, was detained by the Russian Federal Security Service (FSB) on July 7 on suspicion of treason. Moscow’s Lefortovo court placed him in custody until September 6. Safronov is facing up to 20 years in prison if found guilty. The FSB says that Safronov was recruited in 2012 and in 2017 he provided the Czech intelligence agencies with information about Russian arms supplies to the Middle East and Africa. The information was later passed on to the US counterparts, according to the case materials.

He worked for Kommersant newspaper until May 2019, in July 2019 he joined Vedomosti. Safronov was employed as the Roscosmos advisor on June 18, 2020.