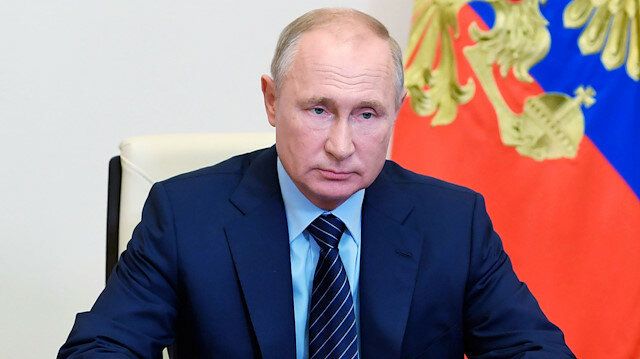 Speaking at a meeting with the country's top officials, Putin instructed to report in detail the situation and the priority measures needed to localize the problem and to get rid of the critically hazardous facilities.

"We must also determine the long-term procedure to rehabilitate the polluted environment, create conditions for the sustainable socioeconomic development of Usolye-Sibirskoye and create jobs for the local residents," he said.

The city is a long-term concern of ecologists, who have been warning that the necessary cleanup was not done after closure of a large chemical factory.

According to their assessments, more than 1,460 tons of mercury were dumped in the environment, including 60 tons in the Angara river; buildings and premises were not de-mercurized, the heavy metal were found in the soil and in the fish.

As for today, the problem with mercury pollution remains on the agenda, the highly toxic metal continues to enter the atmosphere, surface and underground waters.

Svetlana Radionova, the head of Russia’s Federal Environmental, Industrial and Nuclear Supervision Service, warned that unless the urgent measures are taken, the site is facing an ecological catastrophe in the near future.