Exclusive interview with the Head of the Representative Office of Rossotrudnichestvo in Azerbaijan - Irek Zinnurov - VIDEO
Read: 215 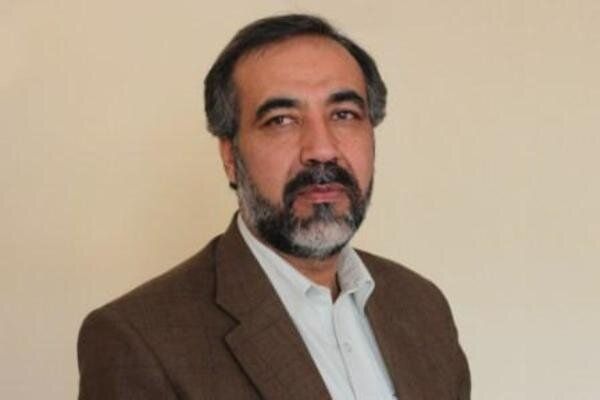 The Secretary-General of National Authority Party of Afghanistan said that Tehran has been Afghanistan's important neighbor in the past 40 years, stressing it will play a key role in securing the country.

Seyed Ali Kazemi told to IRNA that Iran's role in securing real peace is undeniable, adding that Afghanistan will not achieve lasting peace if it ignores the role of its neighbors, including Iran.

Iran, as a prominent and important country in global and regional developments and Afghanistan's neighbor, plays an important role in the peace process, he said, adding that most importantly, Iran has always stood by the Afghan people in the past and can play a constructive role in the issue of peace.

Kazemi said that Iran can help and encourage the two sides to achieve peace through its influence in Afghanistan.