Azerbaijan has right to use its armed forces to take back its legally acknowledged territory - British journalist
Read: 2254 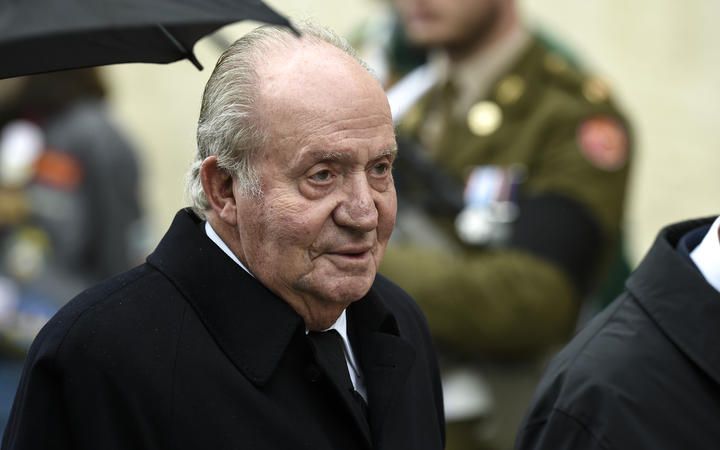 Juan Carlos I, who was Spain's monarch for nearly 40 years, has made a "considered decision" to leave the country, according to a letter published by the Palace on Monday, EDNews.net reports citing Deutsche Welle.

The move comes less than two months after Supreme Court prosecutors opened a money-laundering probe against the former monarch following reports that he had taken over $100 million (€85 million) from Saudi Arabia.

The former king makes no reference to the probe in the letter addressed to his son, King Felipe VI. The decision to move was "guided by the conviction of rendering the best service to the Spanish people, to their institutions and to you as a king," said the 82-year-old royal.

"I have been King of Spain for almost forty years and, during all of them, I have always wanted the best for Spain and for the Crown," Juan Carlos said.

Palace officials said Felipe VI expressed "his heartfelt respect and gratitude" to his father in response to his decision. It was not immediately clear where the ex-king will be traveling to and when was he set to leave Spain.