In 2018, Russia and Japan were closest to signing peace treaty
Read: 198 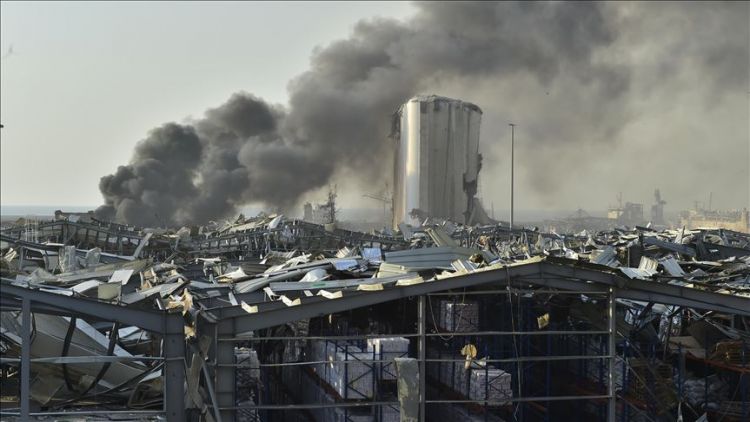 A huge explosion rocked Lebanese capital Beirut on Tuesday, leaving at least 78 people killed and over 3,700 others injured. The blast rocked the Port of Beirut at around 6:10 p.m. local time (1610 GMT), shaking buildings all over the city while causing massive casualties and damages. The number of casualties were expected to rise as the search and counting continued, EDNews.net reports citing CGTN.

The blast appears to have been centered on the city's port area. The causes of the blast remained unknown and an investigation is under way to find what had exactly triggered the explosion. But Lebanese Interior Minister Mohammad Fahmi said that the explosive chemicals stored at Port of Beirut may have caused the explosion.