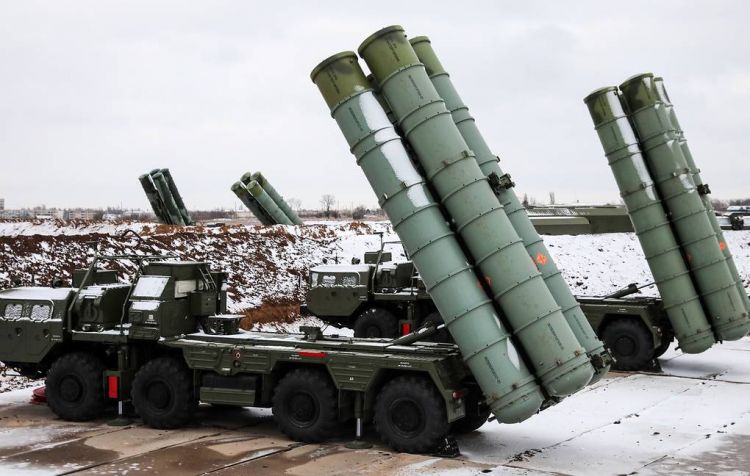 "The Almaz-Antey Group delivered the second regiment set of S-400 surface-to-air missile systems to the Defense Ministry this year. The handover ceremony was held at the Kapustin Yar proving ground in the Astrakhan Region," the press office said.

The second regiment set of S-400 air defense systems was delivered to the Defense Ministry ahead of schedule, the press office quoted Almaz-Antey CEO Yan Novikov as saying.

Pursuant to the requirements of Russia’s Defense Ministry, the air defense systems were delivered to the proving ground where they tracked real air targets, the press office said.

"Following the results of initial firings, the systems operated without a hitch and the delivery/acceptance trials passed successfully," the press office said.

Russia’s S-400 ‘Triumf’ (NATO reporting name: SA-21 Growler) is the latest long- and medium-range surface-to-air missile system that went into service in 2007. It is designed to destroy aircraft, cruise and ballistic missiles, and can also be used against ground installations. The S-400 can engage targets at a distance of up to 400 km and at an altitude of up to 30 km under intensive enemy fire and jamming.