US military base in northeastern Syria comes under missile fire | Eurasia Diary - ednews.net

US military base in northeastern Syria comes under missile fire 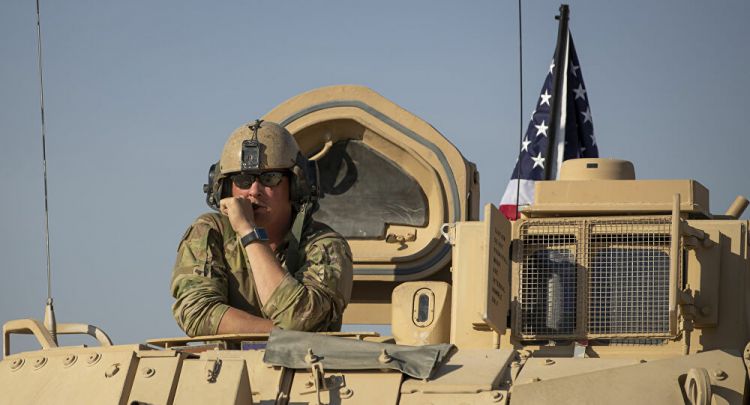 An illegal US military in the northeastern Syrian province of Al-Hasakah has come under missile fire, Syrian media reported.

According to Al-Watan newspaper, the base in the town of Ash Shaddadi was shelled by unknown militants.

Within the past several months, the illegal US military bases in the provinces of Al-Hasakah and Deir ez-Zor have been repeatedly attacked by unknown militant groups. One such attack left two US citizens missing.

The US troops, jointly with the Kurdish-led Syrian Democratic Forces, are keeping control over a part of northeastern Syria. The US military is concentrated around oil and gas fields in Al-Hasakah and Deir ez-Zor.

The Syrian government sees the US presence on its soil as a violation of national sovereignty and an attempt to seize its natural resources.