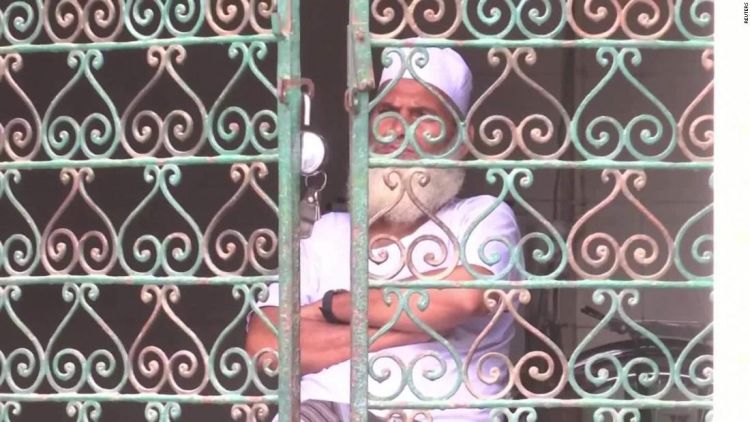 India has recorded more than 2 million total coronavirus cases, only three weeks after announcing it had hit 1 million confirmed infections, as the country's healthcare systems buckle under the pressure of the escalating pandemic, EDNews.net reports citing CNN.

On Friday, India's Ministry of Health and Family Welfare announced that it has recorded more than 2,027,000 confirmed cases, including 41,585 deaths.

The rising caseload sees India become only the third country to report more than 2 million cases, behind the United States -- which has seen nearly 4.9 million cases -- and Brazil, which has recorded more than 2.9 million, according to a tally by Johns Hopkins University (JHU).

India's infection rate has increased exponentially in recent weeks. It took almost six months for the country to record 1 million cases, another 12 days to reach 1.5 million, and only another nine days to hit 2 million.