Tehran warns UNSC members not to fall into US’ trap | Eurasia Diary - ednews.net

Tehran warns UNSC members not to fall into US’ trap 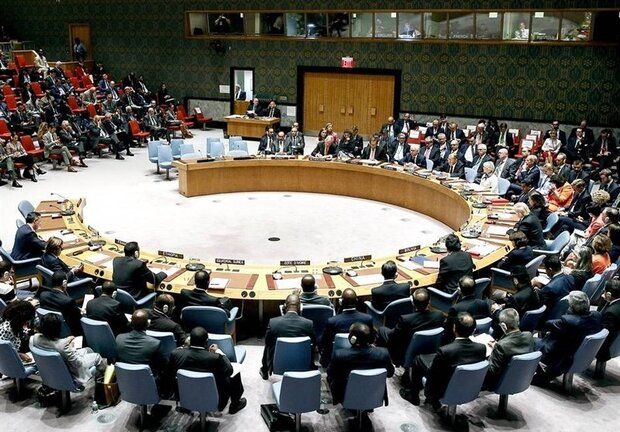 A spokesman with the Iranian Foreign Ministry noted that US seeks to undermine the body by its draft resolution on extending arms embargo on Iran, EDNews.net reports citing Mehr News.

“Regarding the extension of Iran’s arms embargo I should say that this issue is a threat against the UN Security Council since the US is trying to weaken the body and take its control,” said Seyyed Abbas Mousavi in his weekly presser on Monday.

“UNSC members should be cautious to not fall into the US’ trap,” he said, adding, “With the vigilance that exists in the leaders of independent countries and talks that we have held, we hope that this would become another defeat for the US.”

According to Resolution 2231, the UN arms embargo on Iran will end on October 18. The US will offer the draft resolution of extending arms embargo in a UNSC session on Tuesday.

China and Russia have clearly announced that they will veto such a resolution, however, Foreign Policy has reported that Washington may even fail to attract the required 9 votes to pass the resolution in the first place.

The United States has started efforts to extend the embargo as a continuation of its anti-Iranian measures. Washington has also threatened that it might use the ‘snapback’ mechanism of the JCPOA if the UNSC rejects the resolution. This is while Washington has ‘ceased participation’ in the deal and, legally speaking, it is not able to trigger the mechanism.

Elsewhere, when asked about the Foreign Ministry’s position on the departure of Brian Hook, Mousavi said these replacements have no importance for Iran. “It is natural for them to replace their forces after conceding defeat.”