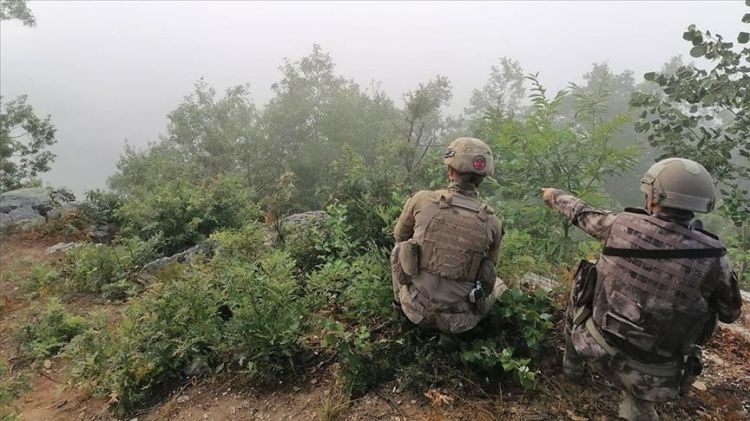 A new anti-terrorism operation has been initiated in the south of Turkey, the country's interior minister announced on Wednesday, Anadolu Agency.

At least 1,448 security personnel will be part of Operation Yildirim-5 in the southern Hatay province’s Mt. Amanos, Suleyman Soylu said at an inauguration ceremony in the capital Ankara.

Mt. Amanos – also called Mt. Nur – is known to be used as a hideout by the YPG/PKK terror group.

Over the past month, Turkey has launched a series of security operations to neutralize terrorists believed to be sheltering in the country's eastern and southeastern regions.

In its more than 30-year terror campaign against Turkey, the PKK – listed as a terrorist organization by Turkey, the US, and the EU – has been responsible for the deaths of nearly 40,000 people, including women, children and infants. The YPG is the PKK’s branch in Syria, just across Turkey’s southern border.