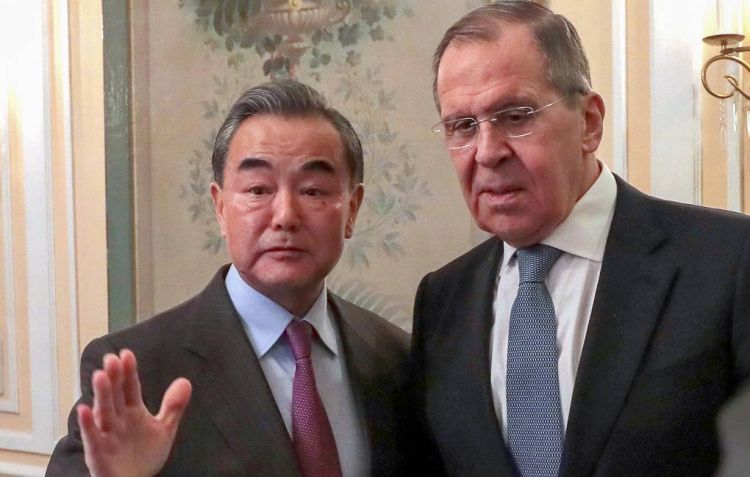 On September 10, the ministers attended a meeting of the Shanghai Cooperation Organization (SCO) Foreign Ministers Council in Moscow. Besides, they held a trilateral meeting with their Indian counterpart Subrahmanyam Jaishankar.

Although the novel coronavirus pandemic affected the traditionally intense schedule of the Russian-Chinese contacts, the ministers maintained regular contacts, including those aimed at coordinating measures to contain the disease.

According to the Russian Foreign Ministry, the foreign ministers would focus "on the current state and prospects of Russian-Chinese strategic partnership in the conditions of a difficult epidemiological situation, as well as the practical issues on the bilateral agenda."

"The ministers will discuss the outcomes of the SCO Foreign Ministers Council, the preparations for the summit of UN Security Council permanent members, the cooperation within the UN, BRICS, RIC, the issues in the Asia-Pacific Region, the situation with the Joint Comprehensive Plan of Action on the Iranian nuclear deal regulation, the process of aligning integration initiatives on the Eurasian continent, and other current international topics," the ministry said.

The sides are also expected to discuss the schedule of future contacts, including at the top level. Russian Ambassador to Beijing Andrei Denisov said in late July that an official visit to China remained on Russian President Vladimir Putin's agenda for 2020 but the final decision would be made later.