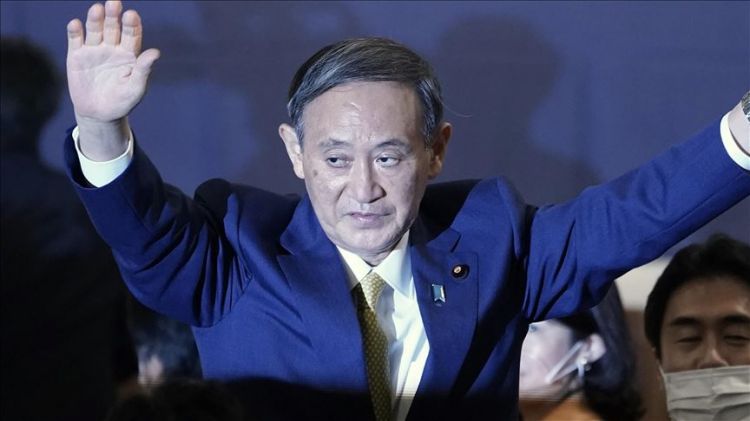 He won the votes of 314 members of the parliament out of the 465 total.

Suga's term in office will continue until general elections in September 2021.

The ruling party enjoys a majority in the lower house -- the House of Representatives -- of the Japanese parliament, locally known as the Diet.

The party also holds a majority in the Diet's upper house -- the House of Councilors -- along with its coalition partner, Komeito.