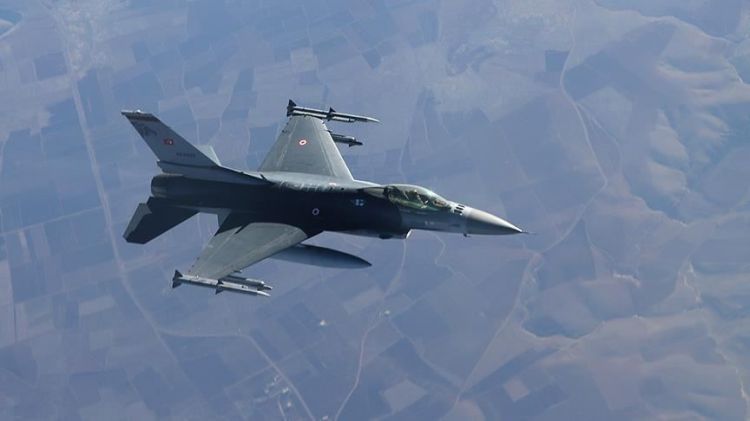 The terrorists were targeted in an air-backed operation in the Avasin region, the ministry said in a statement on Twitter.

The press release added that the terrorists, located through reconnaissance and surveillance, were preparing for an attack. "Our operations will continue until the last terrorist is neutralized," it said.

The ministry also shared a video footage of the operation.

In its more than 30-year terror campaign against Turkey, the PKK – listed as a terrorist organization by Turkey, the US, and the EU – has been responsible for the deaths of 40,000 people, including women, children and infants.