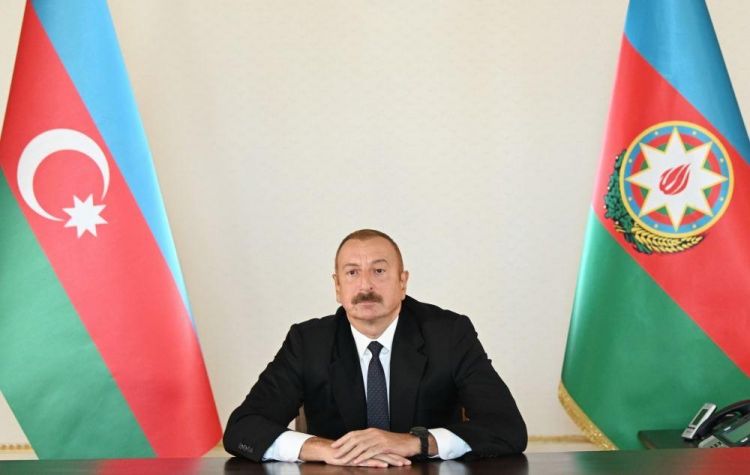 The Armenian armed forces committed large-scale military provocations on the frontline today, President of the Republic of Azerbaijan and Commander-in-Chief of the Azerbaijani Armed Forces Ilham Aliyev has addressed the nation in this regard, Azernews reports.

"Armenian armed forces fired on our settlements, as well as our military positions, from several directions this morning, using various types of weaponry, including heavy artillery," the president said. "As a result of the enemy fire, there are casualties among the civilian population and our servicemen. Some people have been wounded."

"May God rest our martyrs in peace! Their blood will not remain unavenged," the president said. "The Azerbaijani Army is currently firing on Armenia's military positions, and as a result of these strikes, many units of the enemy's military equipment have been destroyed. This is another manifestation of Armenian fascism."