Another Su-25 jet of the Armenian armed forces shot down | Eurasia Diary - ednews.net

Another Su-25 jet of the Armenian armed forces shot down 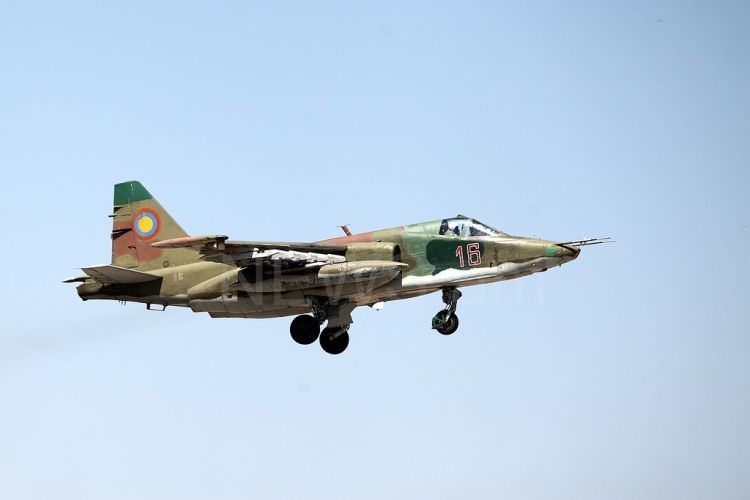