Bin Salman’s statement on Iran is connected to presidential change in US - Expert
Read: 233

Construction of Nord Stream 2 gas pipeline may resume at end of May
Read: 178

Demarcation and delimitation of borders between Azerbaijan and Armenia is coming to end soon - Azerbaijani official
Read: 171 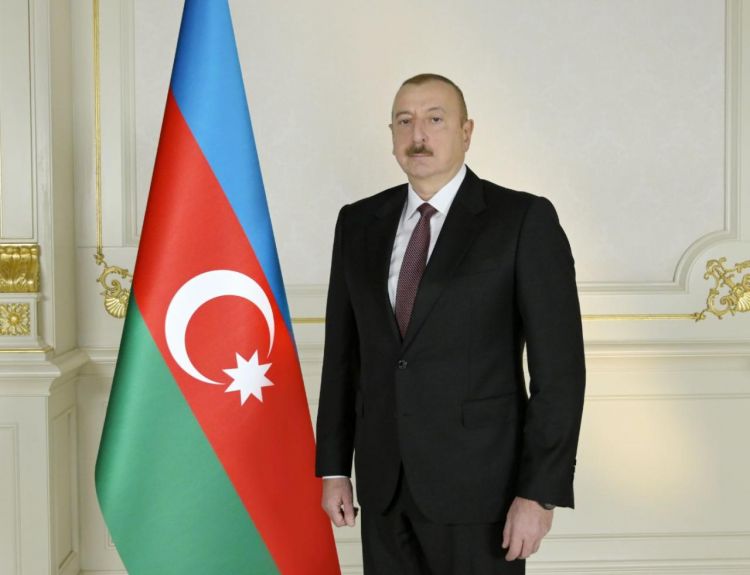 The Armenian armed forces, grossly violating the agreed temporary humanitarian ceasefire, subjected to heavy artillery fire the Azerbaijani residential settlements and battle positions after 00.02 on October 18," President of the Republic of Azerbaijan Ilham Aliyev has made a post on his official Twitter account, Trend reports.

"There are killed and injured as a result of this ugly deeds," the head of state tweeted.

"The Azerbaijani Army gave a decent response to the enemy and liberated several residential settlements from the occupation.