Azerbaijan President says he is ‘open’ to holding negotiations with Pashinyan 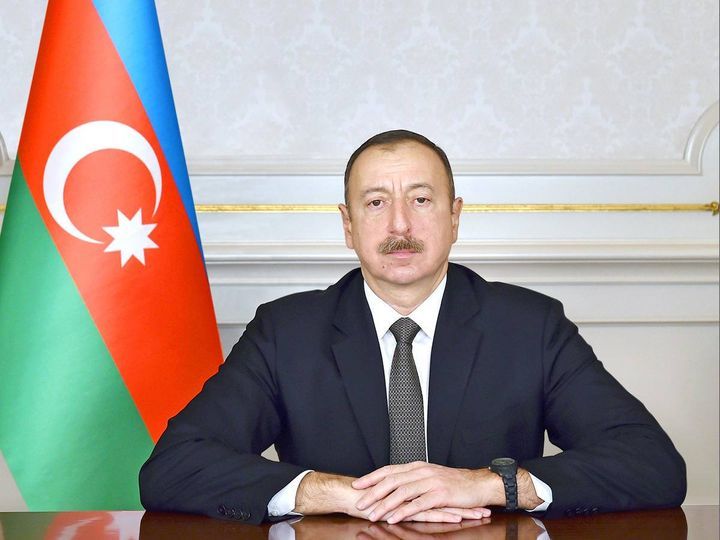 In an interview with Japan Nikkei news agency,  Azerbaijani President Ilham Aliyev has said that he is open to meeting with Armenian Prime Minister Nikol Pashinyan in Moscow, however, he added that ‘counterproductive and provocative statements’ by the Armenian leadership make negotiations ‘senseless’.

Additionally, he said that he has not been invited to Moscow by Russian President Vladimir Putin.