Every Armenian resident of Karabakh will have to take a written oath of allegiance to Azerbaijan - Expert
Read: 557

"Agdam operation was already part of plan, we would have liberated Agdam, anyway" - Azerbaijani President
Read: 263 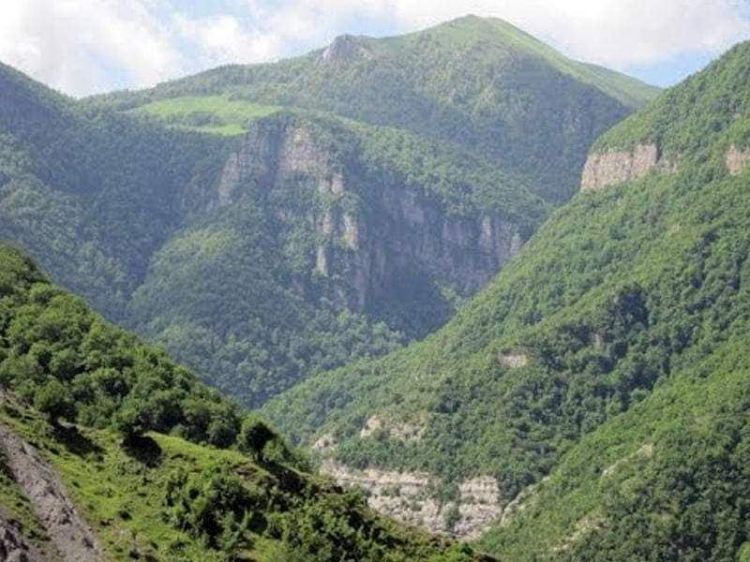 The main goal is to review the state of operation of deposits located in the territories liberated from occupation, including in the Zangilan district, calculate and evaluate residual reserves, and determine the scale of caused damage, the head of the National Geological Prospecting Service of the Ministry of Ecology and Natural Resources (MENR) Ali Aliyev told media representatives, Trend reports.

He noted that the liberated from occupation Azerbaijan's Zangilan district is one of the rich in ground and underground natural resources territories.

He said that during the exploration work carried out there during the Soviet times, numerous deposits of various types of minerals were discovered, the reserves of which were evaluated and accepted for state and territorial balances.

"Currently, we do not have accurate information about the state of these mineral deposits, but the aerospace photos show, that the Armenian occupiers barbarously exploited part of these fields," he added.