Apophis meteor will gently pass by Earth tonight - experts warn it could collide with our planet in future
Read: 4425

Not a single Armenian will live in Karabakh - Time is in our favour
Read: 280 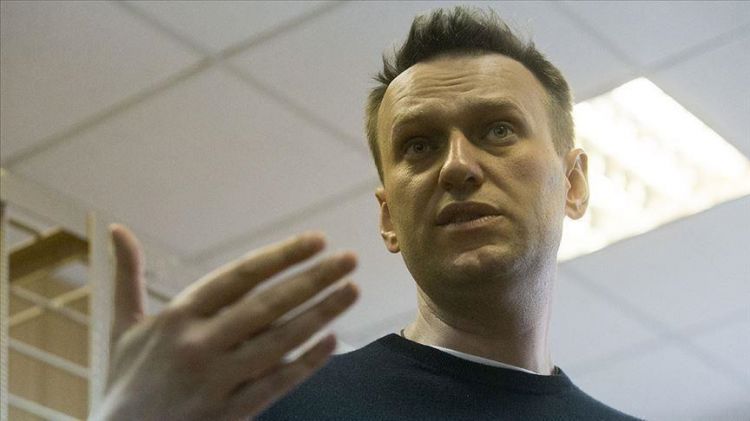 Russian opposition leader Alexei Navalny on Wednesday said he is planning to return to his country, Anadolu Agency reports.

After an emergency landing in Omsk, he spent two days in a hospital before being sent to Berlin for treatment. He is currently in Germany.

After tests in several laboratories, German officials said Navalny was poisoned with the Novichok nerve agent, which was also used, according to the UK government, in a 2018 attack on former Russian spy Sergei Skripal and his daughter in the British town of Salisbury.

Russian authorities deny any involvement in the case and contend that chemical weapons are neither developed nor produced by Russia since the last chemical round was destroyed in 2017, as verified and certified by the Organization for the Prohibition of Chemical Weapons.